The Bride did not appear at Jesus’ first coming 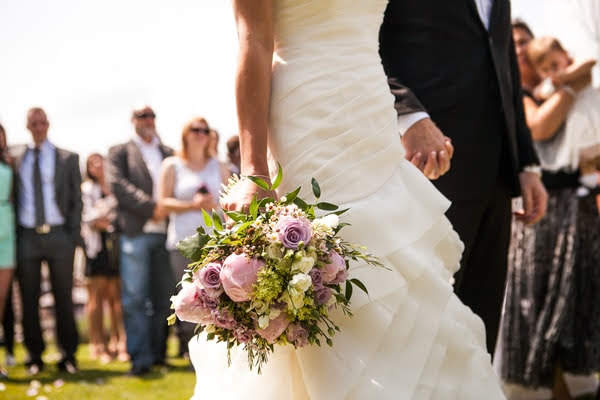 Mt 22:1-10 Jesus spoke to them again in parables, saying: “The kingdom of heaven is like a king who prepared a wedding banquet for his son. He sent his servants to those who had been invited to the banquet to tell them to come, but they refused to come …. Then he said to his servants, ‘Go to the street corners and invite to the banquet anyone you find.’ So the servants went out into the streets and gathered all the people they could find, both good and bad, and the wedding hall was filled with guests.”

There should be a bridegroom, a bride and invited people who are guests for the wedding. However, in the parable, the son who is a bridegroom and guests appear, but there is no bride. Why did the bride not appear at Jesus’ first coming? It was because the bride appears at the end of God’s 6,000-year redemption work.

The Bride who appears in the last days

Rev 19:7-9 “Let us rejoice and be glad and give him glory! For the wedding of the Lamb has come, and his bride has made herself ready. Fine linen, bright and clean, was given her to wear.” (Fine linen stands for the righteous acts of the saints.) Then the angel said to me, “Write: ‘Blessed are those who are invited to the wedding supper of the Lamb!’ ”…

The bride of the Lamb, who did not appear at Jesus’ first coming, appears at the wedding banquet. Who is the wife of the Lamb then?

Rev 21:9-10 One of the seven angels who had the seven bowls full of the seven last plagues came and said to me, “Come, I will show you the bride, the wife of the Lamb.” And he carried me away in the Spirit to a mountain great and high, and showed me the Holy City, Jerusalem, coming down out of heaven from God. 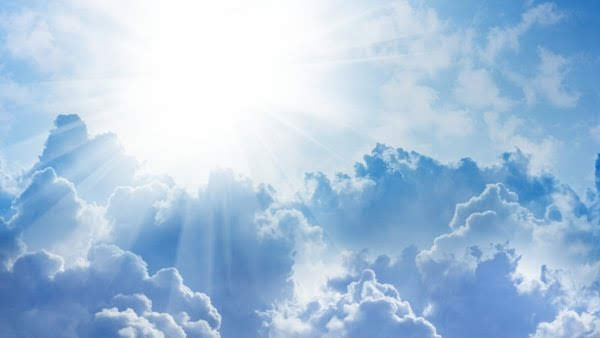 Gal 4:26 But the Jerusalem that is above is free, and she is our mother.

The Bible prophesies that Heavenly Jerusalem Mother comes down from heaven in the last days.

Rev 22:17 The Spirit and the bride say, “Come!” And let him who hears say, “Come!” Whoever is thirsty, let him come; and whoever wishes, let him take the free gift of the water of life.

Then why do our Father and Mother appear in the last days? What’s Their purpose? It is to give us the water of life, that is, eternal life. This is why the Bible says, “Blessed are those who are invited to the wedding supper of the Lamb” (Rev 19:9). Therefore, to receive eternal life, we must receive Heavenly Mother as well as Heavenly Father.

Who lets us know the Bride, our Mother?

Who establishes the bride of the Spirit, our Heavenly Mother? The Bible clearly testifies that Heavenly Father Himself establishes Her.

Isa 62:6-7 “I have posted watchmen on your walls, O Jerusalem; they will never be silent day or night. You who call on the LORD, give yourselves no rest, and give him no rest till he establishes Jerusalem and makes her the praise of the earth.”

According to the Bible, who is to establish Jerusalem our Mother? He is God Jehovah, Heavenly Father.

God made His will known to us through Adam and Eve who appeared in the book of Genesis. 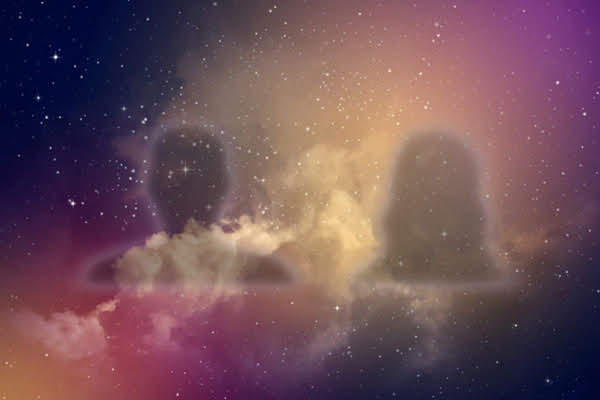 Ge 3:20 Adam named his wife Eve, because she would become the mother of all the living. 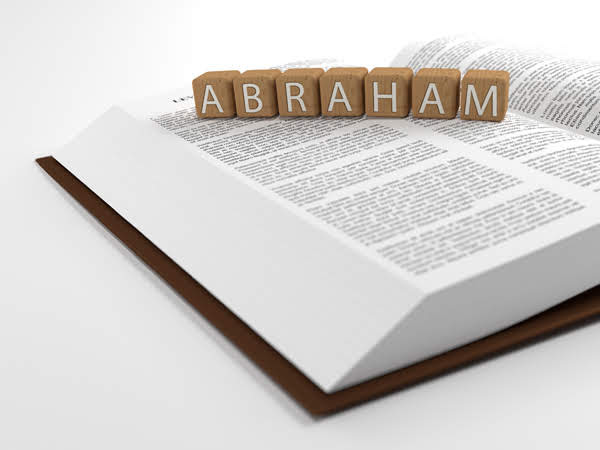 The History of Abraham’s Family

The heir of Abraham represents the heir of God This time, let us study about “The History of Abraham’s Family.” Through this, we can understand who will enter the kingdom of heaven. First, let us Read more… 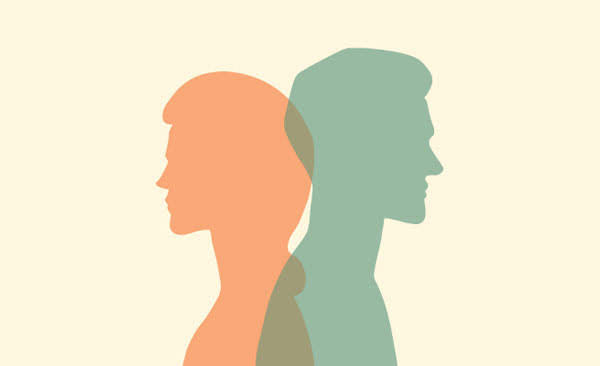 We are given the promise of eternal life God gave us a promise that enables us to go to heaven. So the Bible calls us children of promise. Gal 4:28 Now you, brothers, like Isaac, are Read more… 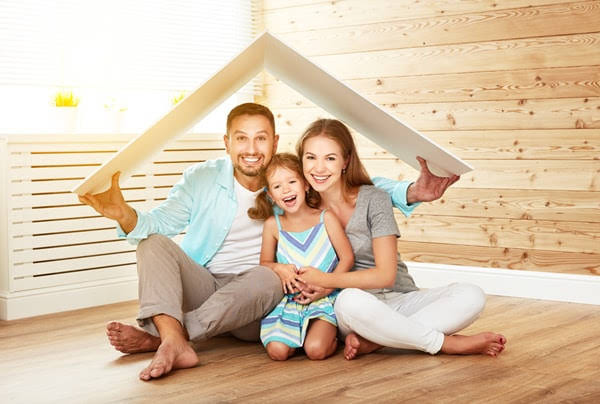