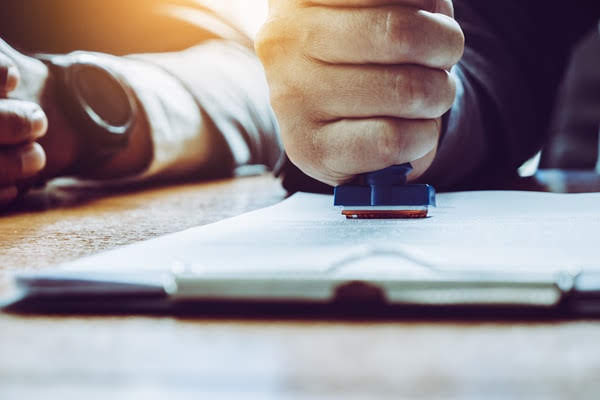 The work of God’s putting a seal

In the near future, a great disaster will come upon the earth as it is prophesied in the Bible. How can we escape the disaster before the day comes? The only way is to receive God’s seal. First, let us find out when the work of putting a seal starts.

Rev 7:1-3 After this I saw four angels standing at the four corners of the earth, holding back the four winds of the earth to prevent any wind from blowing on the land or on the sea or on any tree. Then I saw another angel coming up from the east, having the seal of the living God. He called out in a loud voice to the four angels who had been given power to harm the land and the sea. Saying, Hurt not the earth, neither the sea, nor the trees, till we have sealed the servants of our God in their foreheads.

It was from the east. So the work of God’s putting a seal started from a country in the east when it is seen from the island of Patmos where Apostle John saw this revelation 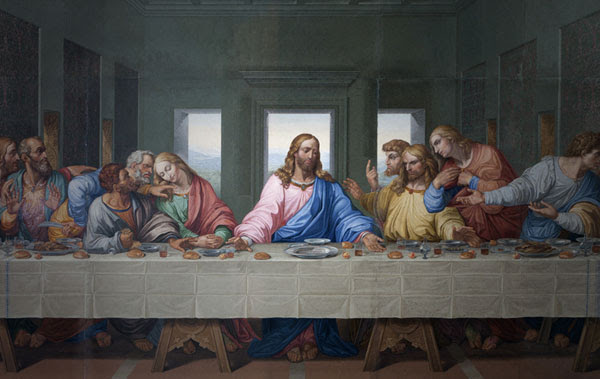 We can receive God’s seal through the Passover

What is God’s seal then?

Jn 6:27 “Do not work for food that spoils, but for food that endures to eternal life, which the Son of Man will give you. On him God the Father has placed his seal of approval.”
God placed His seal on Jesus. How can we have the seal of God? Since God placed His seal on Jesus, if we become one body with Jesus, we can also have the seal of God through Jesus. Then, how can we become one with Jesus?

Mt 26:17-19, 26-28 On the first day of the Feast of Unleavened Bread, the disciples came to Jesus and asked, “Where do you want us to make preparations for you to eat the Passover?”… While they were eating, Jesus took bread, gave thanks and broke it, and gave it to his disciples, saying, “Take and eat; this is my body.” Then he took the cup, gave thanks and offered it to them, saying, “Drink from it, all of you. This is my blood of the covenant, which is poured out for many for the forgiveness of sins.”

Jesus said that the Passover bread is “my body,” and the Passover wine “my blood.” The Passover allows us to eat Jesus’ flesh and drink His blood, so that we can become one with Jesus on whom God put His seal, and have God’s seal.

God’s seal through which we can escape disasters

Why should we receive God’s seal? It is to escape disasters and be saved.

Rev 7:1-3 After this I saw four angels standing at the four corners of the earth, holding back the four winds of the earth to prevent any wind from blowing on the land or on the sea or on any tree. Then I saw another angel coming up from the east, having the seal of the living God. He called out in a loud voice to the four angels who had been given power to harm the land and the sea: “Do not harm the land or the sea or the trees until we put a seal on the foreheads of the servants of our God.”

Those who do not have a seal will be harmed when the four winds of the earth blow. The seal in Revelation 7 is the seal for escaping disasters.

The Passover at the time of the Exodus

Do disasters really pass over us when we keep the Passover?

Ex 12:13 “The blood will be a sign for you on the houses where you are; and when I see the blood, I will pass over you. No destructive plague will touch you when I strike Egypt.”

When there was a great disaster killing every firstborn of Egypt, the disaster passed over the houses of Israel which kept the Passover so that they were saved. The name of the Passover itself has the meaning, “disasters pass over.” Therefore, the Passover is God’s seal that keeps us safe from disasters for sure.

The Passover at the time of King Hezekiah

God promised that He would let disasters pass over the people when they kept the Passover. About this, some say that it was only valid at the time of the Exodus. The promise of Passover is valid in any age.

2 Ch 30:1, 10 Hezekiah sent word to all Israel and Judah and also wrote letters to Ephraim and Manasseh, inviting them to come to the temple of the LORD in Jerusalem and celebrate the Passover to the LORD, the God of Israel. … The couriers went from town to town in Ephraim and Manasseh, as far as Zebulun, but the people scorned and ridiculed them.

At that time, Israel was divided into two kingdoms: Judah in the south and Israel in the north. King Hezekiah was the king of Judah. Ephraim, Manasseh and Zebulun are regions of Israel in the northern part. Israel rejected to keep the Passover, but Judah, which was ruled by King Hezekiah, kept the Passover. After a while, Assyria invaded these two kingdoms. Do you know what happened to them?

2 Ki 18:9-10, 12 …Shalmaneser king of Assyria marched against Samaria and laid siege to it. At the end of three years the Assyrians took it … This happened because they had not obeyed the LORD their God, but had violated his covenant―all that Moses the servant of the LORD commanded. They neither listened to the commands nor carried them out.

Samaria was the capital of Israel. Israel, which did not keep the Passover, was destroyed by Assyria. Then what happened to Judah that kept the Passover?

2 Ki 19:30-35 “Once more a remnant of the house of Judah will take root below and bear fruit above … will defend this city and save it, for my sake and for the sake of David my servant.” That night the angel of the LORD went out and put to death a hundred and eighty-five thousand men in the Assyrian camp. When the people got up the next morning―there were all the dead bodies!

Why was Judah saved from the disaster? It was because Judah kept the Passover, unlike Israel. True to His promise that He gave to the Israelites on the Passover, God let disasters and destruction pass over them.

Everything written in the past was written to teach us

The Secret of the Forgiveness of Sins and The Passover

Passover, the Way to Eternal Life