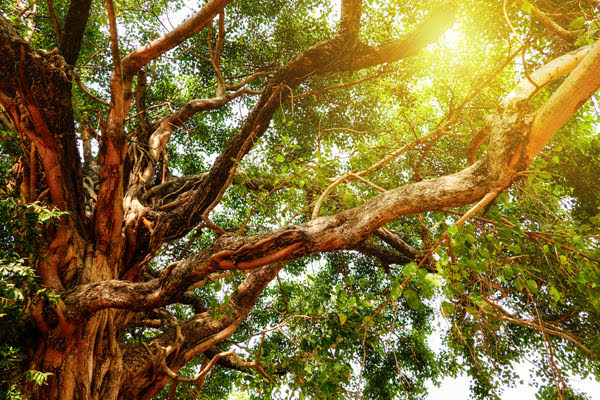 Learn the lesson from the fig tree

Mt 24:32-33  “Now learn this lesson from the fig tree: As soon as its twigs get tender and its leaves come out, you know that summer is near. Even so, when you see all these things, you know that it [He, NASB] is near, right at the door.”

The words, “Even so, when you see all these things, you know that He is near, right at the door,” imply that we can know the time of Jesus’ second coming when we see the sign that Jesus taught us through the parable of the fig tree.

What does the fig tree represent in the Bible? It represents Israel.

A real lesson about the fig tree

Mk 11:12-14, 20-21  The next day as they were leaving Bethany, Jesus was hungry. Seeing in the distance a fig tree in leaf, he went to find out if it had any fruit. When he reached it, he found nothing but leaves, because it was not the season for figs. Then he said to the tree, “May no one ever eat fruit from you again.” And his disciples heard him say it … In the morning, as they went along, they saw the fig tree withered from the roots. Peter remembered and said to Jesus, “Rabbi, look! The fig tree you cursed has withered!”

The people of Israel in those days all knew that the fig tree in the Bible symbolizes Israel. The fig tree without fruit represents Israel that rejected Jesus. The reason Jesus cursed the tree and made it withered was that He wanted His disciples to know that Israel that rejected Him who came to the earth and preached the gospel, rather than bearing fruit, will be judged and destroyed like the fig tree.

Lesson from the fig tree

Lk 13:6-9  Then he told this parable: “A man had a fig tree, planted in his vineyard, and he went to look for fruit on it, but did not find any. So he said to the man who took care of the vineyard, ‘For three years now I’ve been coming to look for fruit on this fig tree and haven’t found any. Cut it down! Why should it use up the soil?’ ‘Sir,’ the man replied, ‘leave it alone for one more year, and I’ll dig around it and fertilize it. If it bears fruit next year, fine! If not, then cut it down.’ ”

Jesus warned that Israel, which is represented as the fig tree, would be judged by God and destroyed because it rejected Him and did not receive the gospel.

Direct prophecy about the fall of Israel

Lk 21:20-24  “When you see Jerusalem being surrounded by armies, you will know that its desolation is near. Then let those who are in Judea flee to the mountains, let those in the city get out, and let those in the country not enter the city. For this is the time of punishment in fulfillment of all that has been written. How dreadful it will be in those days for pregnant women and nursing mothers! There will be great distress in the land and wrath against this people. They will fall by the sword and will be taken as prisoners to all the nations …” 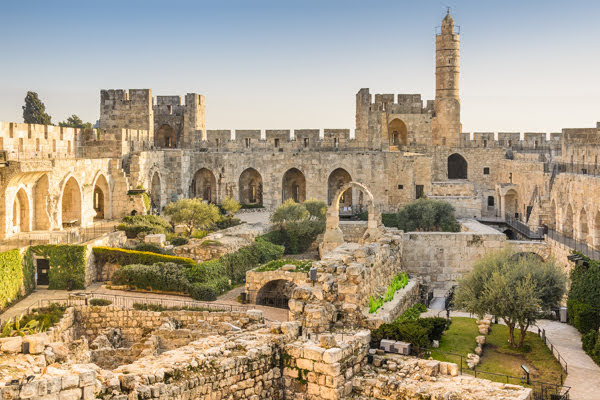 As Jesus prophesied, Israel was destroyed in AD 70 by the Roman army led by Titus. In accordance with the prophecy, “They will fall by the sword and will be taken as prisoners to all the nations,” 1.1 million people were killed and 97,000 people who survived were taken captive. Israel that refused to receive the gospel of Jesus to the end withered, was cut down and died.

Does Israel remain dead forever? Jesus said that Israel would be revived in its time. Let us see verse 24 again.

Jesus said, “Until the times of the Gentiles are fulfilled,” and it means that the period that Jerusalem is trampled on by the Gentiles was set. According to this prophecy, the Israelites, who had been wandering all over the world for about 1,900 years after the fall of Jerusalem, returned to the land of their fathers and restored their country. After World War II ended, Israel miraculously gained independence in 1948.

Why did God revive the fig tree which had been dead for about 1,900 years?

Mt 24:32-33  “Now learn this lesson from the fig tree: As soon as its twigs get tender and its leaves come out, you know that summer is near. Even so, when you see all these things, you know that it is near, right at the door.”

In the human history, no other country except Israel restored its country after it lost its sovereignty for 1,900 years. People who do not know the prophecy of the Bible may think that it was possible because the Israelites were special. What was God’s purpose? It was to reveal that Jesus, who had been prophesied to come a second time, was right at the door in the year 1948 when the fig tree revived.

Then, what does it mean that the Son of Man is right at the door?

Rev 3:20  “Here I am! I stand at the door and knock. If anyone hears my voice and opens the door, I will come in and eat with him, and he with me.”

The words, “The Son of Man was at the door in 1948 when Israel gained independence,” mean that we have to open the door of our minds and receive Him because He came again and has been preaching the gospel. 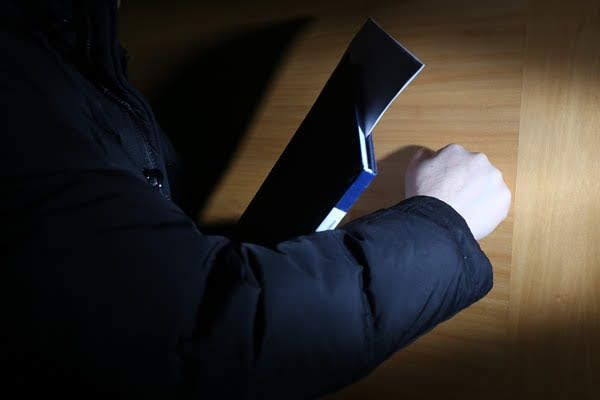 The Tree of Life and Christ Ahnsahnghong