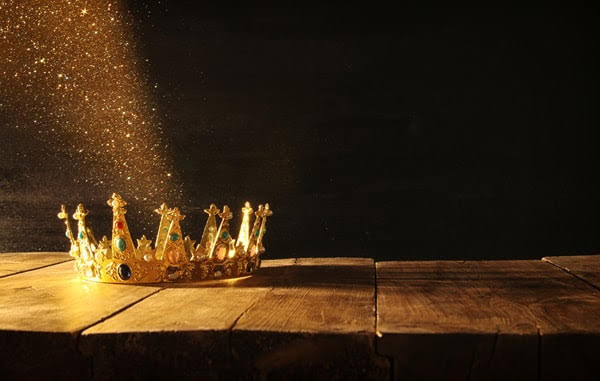 Seek David in the last days 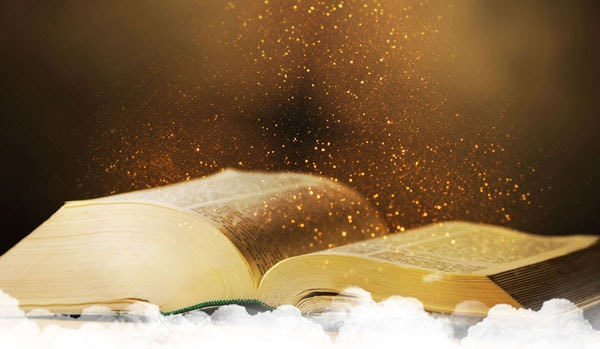 The Bible consists of a series of deep and mysterious secrets. Among them, let us study about the Second Coming Christ, through the secret hidden in the life of David.

Hos 3:5 Afterward the Israelites will return and seek the LORD their God and David their king. They will come trembling to the LORD and to his blessings in the last days.

To receive God’s blessings means to receive salvation. And “the last days” here indicates these days, so this is a prophecy to be fulfilled in this age. Then who is David whom we must revere in these last days? Here, David does not refer to the second king of Israel, but a prophetical David who is to appear in the last days.

Jesus is the prophetical David

Isa 9:6-7 For to us a child is born, to us a son is given, and the government will be on his shoulders. And he will be called Wonderful Counselor, Mighty God, Everlasting Father, Prince of Peace. Of the increase of his government and peace there will be no end. He will reign on David’s throne and over his kingdom, establishing and upholding it with justice and righteousness from that time on and forever …

This prophecy was fulfilled by Jesus in the New Testament. Let us confirm that.

Lk 1:31-32 You will be with child and give birth to a son, and you are to give him the name Jesus. He will be great and will be called the Son of the Most High. The Lord God will give him the throne of his father David ….

Jesus came to this earth according to the prophecy of King David.

Why do you think the Bible prophesied about Jesus by comparing Him to King David? It is to let us know the works of Jesus through those of David.

2 Sa 5:4 David was thirty years old when he became king, and he reigned forty years.

David was anointed at the age of 30 and became king. And he reigned for 40 years. Let us find out how Jesus, the prophetical David, fulfilled the prophecy.

Lk 3:21-23 When all the people were being baptized, Jesus was baptized too …. Now Jesus himself was about thirty years old when he began his ministry.

At what age was Jesus baptized? At 30. Just like King David, Jesus the prophetical David was baptized at the age of 30 and started His ministry. Then, how long must Jesus preach the gospel? Jesus had to preach the gospel for 40 years, the duration of David’s throne.

However, Jesus preached the gospel just for three years at His first coming (Lk 13:6). Then, what about the remaining 37 years? To fulfill the prophecy, Jesus needs to come a second time.

Heb 9:28 he will appear a second time, not to bear sin, but to bring salvation to those who are waiting for him.

What is the purpose of His second coming? It is to bring salvation. This implies that no one will be saved unless Christ comes to this earth a second time. This is why the prophet Hosea said that those who will revere David in the last days will receive God’s blessings (Hos 3:5). Then, how will Jesus come again? 2,000 years ago, Jesus who sat on David’s throne came in the flesh. So, the Second Coming Jesus who is to fulfill the prophecy of David’s throne will also come in the flesh.

How can we recognize the Second Coming Jesus who will appear in the flesh?

Isa 55:3 Give ear and come to me; hear me, that your soul may live. I will make an everlasting covenant with you, my faithful love promised to David.

Heb 13:20 May the God of peace, who through the blood of the eternal covenant brought back from the dead our Lord Jesus, that great Shepherd of the sheep. 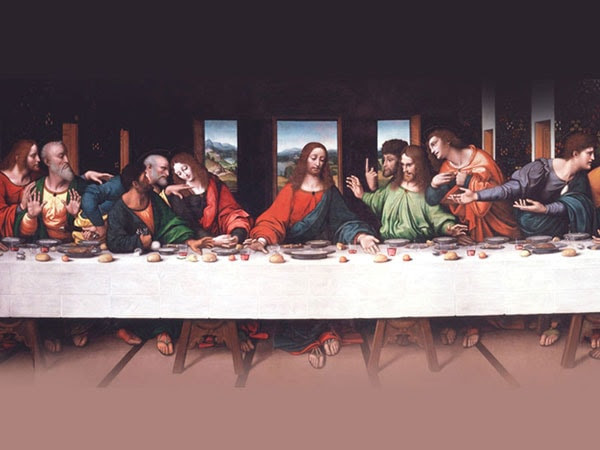 As it reads, the “blood” of the eternal covenant, the covenant Jesus established with His blood is the everlasting covenant. What does the Bible call the covenant established by Jesus’ blood? It is the New Covenant Passover (Lk 22:20). So the First Coming Jesus, who came as the prophetical David, established the new covenant and preached it. In the same way, the Second Coming Christ, who is to come as the prophetical David, should also establish the new covenant and preach it for 37 years.

Christ Ahnsahnghong foretold that He would pass away after preaching for 37 years, four years before His death.

The following was an article in the “Weekly Religion Magazine” (March 18, 1981).

“The Church of God believes that the Second Coming Christ is to appear in this age, and that he is to appear in the flesh with eyes, nose, mouth and ears. The Church of God explains, ‘Jesus has to come a second time in the flesh because the new covenant he established at his first coming was abolished during the Dark Ages. So the Lord himself has to come again to restore the truth of life, the new covenant, and to seek his people. The Second Coming Jesus has to come to the earth in secret and pass away after preaching the gospel for 37 years. The reason he has to preach for 37 years is because David reigned on the throne for 40 years, but Jesus was crucified after preaching for only three years, so the Second Coming Jesus has to preach for 37 years so that he can complete the 40-year reign.’ ”

Can a man know beforehand when he will be born and when he will die? However, Christ Ahnsahnghong came according to the prophecy of the Bible, and foretold that He would pass away after fulfilling David’s throne, four years before His death.

Christ Ahnsahnghong is the Second Coming Christ whom the Bible testifies about, and He is King David we have to seek and fear in the last days. Let us receive salvation by believing in Christ Ahnsahnghong, the spiritual David.